Add multiple users to associated SharePoint groups of a site 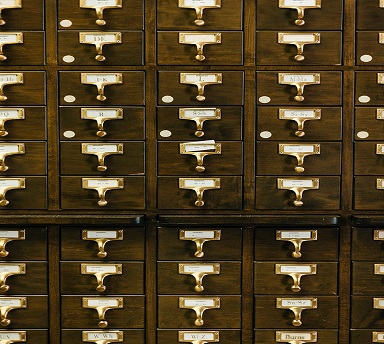 This will be very much needed when you want to setup permission of a SharePoint site when you have list of users whom they are supposed to be part.

Here is the typical use case,

I have built a simple script which reads information from this CSV file and add the users to the respective SharePoint Groups.

Following is the script whose explanation is given here,

Once the script is executed, you will have the result something like below,

Script uses CLI for Microsoft 365 for achieving the result.

Line # 12 in the code snippet uses command m365 spo web get which gets the information about the site. This also supports an option called --withGroups when passed, you will get the associated groups (Owners, Members, Visitors) of the Site.

Then the users are added to the respective group id using the command m365 spo group user add.

The best part of the above command is that, it supports multiple usernames to be included in the options so that you don’t need recursive loop to add the users one by one. This will be super handy when you have large number of users to be added to the groups and all you need is a single command which will do it for you. How cool is that!!

If you still haven’t used CLI for Microsoft 365, you can always get started from here.

If you see any improvement areas, please feel free to initiate an issue in our GitHub repo. We will be more than happy to take that into account.

Photo by Erol Ahmed on Unsplash